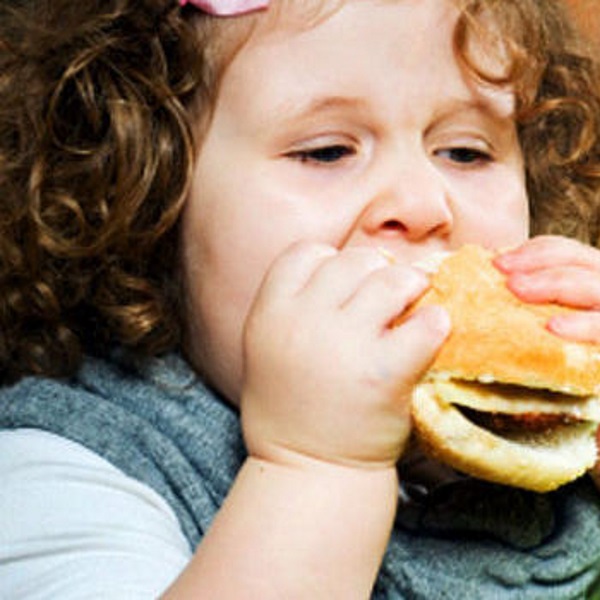 Mothers smoking in pregnancy, children skipping breakfast and not having a regular bedtime or sufficient sleep all appear to be important factors in predicting whether a child will become overweight or obese, according to new research led by UCL.

All three are early life factors which can be modified and the research highlights the possibility that prompt intervention could have an impact in curbing the growth in childhood overweight and obesity.

The paper, which was published in US journal Pediatrics, is the first research in the UK to look at the patterns of body mass index (BMI) weight development in the first 10 years of a child’s life and to examine the lifestyle factors that appear to predict weight gain.

Being overweight or obese is linked to a child having poorer mental health, which can extend into adolescence and adulthood. This poorer psychosocial well-being includes low self-esteem, unhappiness as well as risky behaviours such as cigarette smoking and alcohol consumption.

The research is based on the Millennium Cohort Study, a study of children born into 19,244 families in the UK between September 2000 and January 2002. Data on weight and height was collected when the children were 3, 5, 7 and 11.

This research used observational information which does not allow firm cause and effect conclusions to be drawn. However the results are based on data from thousands of children and the researchers were able to take account of many of the influences on the development of a child’s weight.

“It is well known that children of overweight or obese mothers are more likely to be overweight themselves, probably reflecting the ‘obesogenic’ environment and perhaps a genetic predisposition to gain weight,” said Professor Yvonne Kelly (UCL Epidemiology and Public Health), who led the research.

“This study shows that disrupted routines, exemplified by irregular sleeping patterns and skipping breakfast, could influence weight gain through increased appetite and the consumption of energy-dense foods. These findings support the need for intervention strategies aimed at multiple spheres of influence on BMI growth.”

Smoking in pregnancy has been linked to a higher risk of a child being overweight, possibly due to a link between fetal tobacco exposure and infant motor co-ordination which could be a developmental pathway to BMI growth.

The study identified four patterns of weight development. The large majority of children, 83.3%, had a stable non-overweight BMI, while 13.1% had moderate increasing BMIs while 2.5% had steeply increasing BMIs. The smallest group, 0.6%, had BMIs in the obese range at the age of 3 but were similar to the stable group by the age of 7.

The research also looked at other factors to see what influence, if any, they had on children’s weight.

After taking account of background factors, breastfeeding and the early introduction of solid food were not associated with children’s weight. Likewise, sugary drink consumption, fruit intake, TV viewing and sports participation were not strong predictors of unhealthy weight gain.

Materials provided by University College London. Note: Content may be edited for style and length.

The Press
Losing weight whether for health or appearance is generally considered a positive thing.