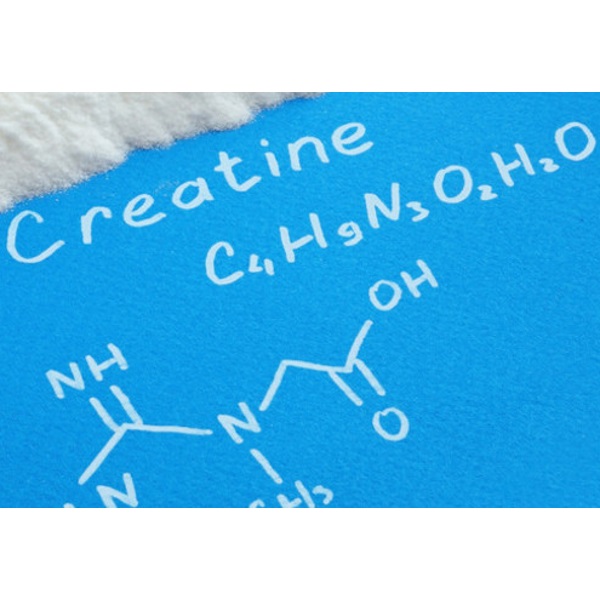 An industry association has expressed concern over the introduction of bill to prohibit the sale or distribution of creatine to minors in New York State.

The proposal was greeted with concern from the Council for Responsible Nutrition (CRN). In a letter to Rosenthal dated February 10, Ingrid Lebert, CRN’s senior director of government relations, writes: “We are troubled that you are singling out a dietary supplement product with a strong and proven safety record.

“It would appear that this legislation may be based on recommendations from an old report via New Jersey’s Governor’s Task Force on Steroid Use and Prevention. We believe that report over-reached its mandate on illegal-steroid use and prevention and unfairly focused on legal dietary supplements.”

“This popular dietary supplement was introduced to the U.S. market in 1993 and has a large body of evidence demonstrating benefit with no serious adverse effects. The overwhelming majority of the published clinical trials have been positive, with a general consensus showing the safe and beneficial effects from creatine supplementation, particularly during short, repeated bursts of high-intensity activity,” explained Lebert.

“The overall safety and efficacy of creatine supplements, especially the most widely studied creatine monohydrate form, were affirmed by the European Food Safety Authority in 2004 and in a 2007 position stand from the International Society of Sports Nutrition (ISSN).”

Concerns
Concerns about the ingredient were raised by a NJ Governor’s Task Force report, which linked creatine to kidney damage. This assertion was based on a total of two published case reports in which the affected individuals were suffering from existing underlying renal disease, explained Lebert.

Serious limitations with the case studies were addressed in the ISSN position stand, she added. “In fact, other, more reliable (i.e. double-blind, randomized, controlled intervention) studies demonstrate the safety of long term creatine use in both healthy individuals and clinical populations, specifically as it relates to renal function. In consideration of this, there is no conclusive evidence whatsoever to support the notion that creatine use may adversely affect kidney function in healthy individuals.”

“Creatine is safe, made to high quality standards and beneficial as shown by the many positive scientific research studies that have been done on this popular performance-enhancing dietary supplement. To paint creatine as a potentially harmful dietary supplement is wrong and unwarranted,” added Lebert.

Concerns around access of minors to creatine were expressed at the start of 2017 with publication of a paper in Pediatrics: Research personnel posed as 15-year-old high school athletes seeking to increase muscle strength and contacted 244 supplement stores, including national chains and non-national retailers, across the US via telephone.

The report sparked a range of headlines, including: “Bodybuilding supplement creatine too easy for teens to buy, experts warn” (CBS News), “Some Supplemental Data Revealed on Teen Access to Dietary Supplements by Retailers” (AAP News), and “Report: Dietary aid with creatine is readily sold to minors” (Newsday).

In response to the Pediatrics article, Dr Dan Fabricant, executive director and CEO of the Natural Products Association (NPA), said: “What evidence is there the stores were doing anything incorrectly? If anything, they were recommending a product with a great deal of science behind it. There is no evidence that creatine, when used consistent with the label, is harmful. In fact, creatine is one of the most widely studied supplements on teenage athletes, and its safety record is very well established.

“NPA offers extensive education programs for over 650 retail stores representing over 1,0000 retail members about how to speak to consumers and help them make informed decisions about the safe use of dietary supplements.”