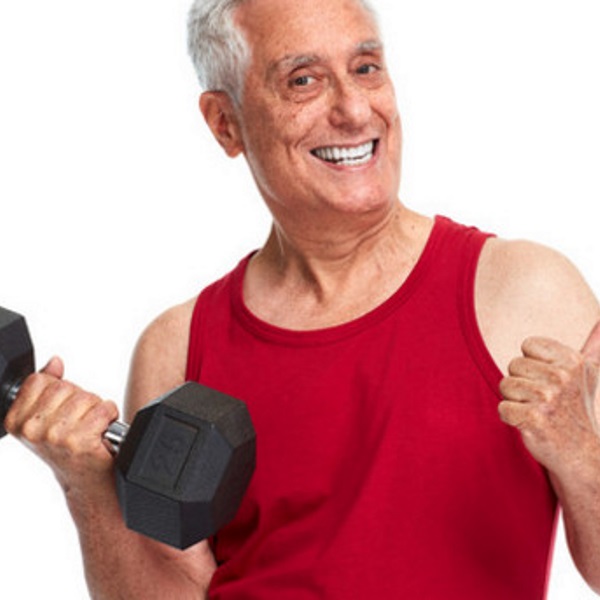 Eight weeks of supplementation with a combination of L-Carnitine (Lonza’s Carnipure), L-leucine, creatine, and vitamin D3 was also associated with an increase in the expression of the expression of mTOR (mammalian target of rapamycin), which is known to cause muscle cells to increase protein synthesis, according to results published in Nutrition & Metabolism .

“In our study, the increase in total mTOR correlated with the increase in muscle mass and strength observed after supplementation with the L-Carnitine-combination,” wrote scientists from KGK Synergize, Georgetown University Medical Center, Parexel, Tufts University, and Lonza.

“Targeting and increasing mTOR expression/activity has been proposed to attenuate age-associated sarcopenia. Our data suggest a chronic effect of the L-Carnitine-combination on protein anabolism by increasing mTOR, as evidenced by increased muscle mass and functional strength.”

Muscle loss as we age

Muscle loss is a natural part of aging, and researchers have estimated that, after the age of 50, we lose 1-2% of our muscles each year. Strength declines as well, at a rate of 1.5% per year beginning at 50 years and accelerating to 3% after the age of 60.

According to a monograph from the US Dairy Export Council, the direct health care cost attributable to sarcopenia were estimated to be $18.5bn in 2000 in the US, a number that represented about 1.5% of health care expenditures for that year.

The researchers recruited 42 healthy older adults aged between 55 and 70 to participate in their randomized, double-blind placebo-controlled study. Participants were randomly assigned to one of three groups: The L-carnitine combination supplement (1,500 mg of L-carnitine, 2,000 mg of L-leucine, 3,000 mg of creatine, and 10 micrograms of vitamin D3), L-carnitine only, or placebo for eight weeks.

Results showed that, compared to placebo, the combination supplement resulted in a 63.5% improvement in the composite outcome, which measured muscle mass loss, muscle strength loss, and physical activity. However, this score did not change significantly in the L-Carnitine only group.

Statistically significant increases in mTOR expression were observed in the L-Carnitine-combination group, compared to placebo and baseline values.

“L-Carnitine in combination with L-leucine and creatine, significantly enhanced lean muscle mass and functional strength particularly in the lower legs, likely due to an improved protein anabolism through the mTOR pathway,” wrote the researchers. “The combination product was safe, well tolerated, and may provide additional performance value with prolonged use beyond the 8-week study period in healthy older adults.”