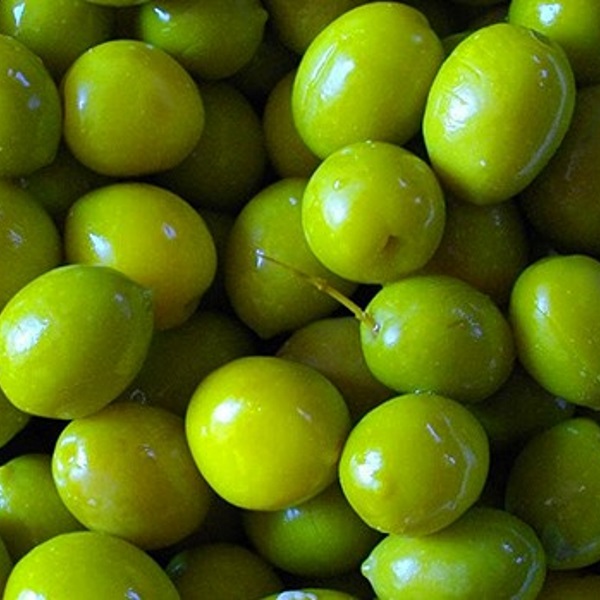 What if there was an easy, simple and direct way to replace fat with muscle? If you’re inclined to automatically dismiss such an incredible notion, you’re probably a very reasonable human being. After all, people have suffered from believing in the promise of “magical solutions” for decades.

It’s only dedication and hard work, given the right tools of course, that makes fat disappear and muscles grow, right? Well, it turns out that a group of innovative scientists may have found evidence for an almost unbelievable low-cost shortcut to transforming your body fat into solid muscle: eating green olives! How does it work and should you try it? Check this out and decide for yourself!

The bizarre and original study comes from the University of Palermo, where a group of researchers recruited 23 people aged 18-65 to eat a dozen of green olives (more specifically the type known as Nocellara del Belice, grown in Sicily) a day for one month. When they assessed measures of body fat mass and muscle mass in all participants after the last day of that month, they found something spectacular: the average percentage of fat mass dropped by 1.7% and the average muscle mass increased by 1.39%!

In other words, on average, the participants lost about 2.2 pounds (1 kilogram) of fat and gained roughly the same amount of muscle. This gain in muscle is really significant as it increased the basal metabolic rate and allowed the participants to burn greater amounts of fat in the near future. And in case you’re wondering, the subjects were not made to follow any type of diet (other than the addition of olives) or training regime during the experiment.

So what’s was the actual reason for these incredible results?

The Antioxidant Effects Are Great, but Not Enough

The scientists weren’t actually looking to test the ability of this type of green olives to replace fat with muscle – their original goal was to test their probiotic, antioxidant and anti-inflammatory effects in the human organism. Although they didn’t find any significant and definitive probiotic effect from eating the olives on the participants’ health, they found evidence for important anti-inflammatory and antioxidant effects in the form of a decreased inflammatory factor called interleukine-6 (IL-6) and a free radical marker known as malondialdehyde (MDA).

However, the researchers knew that the same effects, or effects very similar to them, can be produced from consistently eating many other types of vegetables and fruits, so these health benefits were not sufficient to make the direct link between eating green olives and a dramatic transformation in body composition.

While they don’t claim to know what exactly happened, the scientists offer this view for the most probable cause:

“The possible explanation could be linked to the capacity of conjugated linoleic acid (CLA) to reduce body fat levels. The molecule is present both in extra virgin olive oil and table olives, and can also be produced during their digestion.”

Other studies, mostly on animals, have also found evidence of CLA’s ability to encourage fat burning and accelerate muscle building. If this is true, then this particular fatty acid could be the crucial key to realizing an individual’s fat burning and muscle building potentials, the elixir of lean muscularity!

But that’s not really the end of the story – most studies on CLA have found that individuals who used supplemental CLA lost fat at a rate of about a pound per month. That’s a lot less than the fat loss experienced by the participants in the study from University of Palermo, who ate olives containing CLA and perhaps, other, more powerful yet unknown compounds that are highly beneficial for achieving a healthy weight and increasing overall muscle mass.