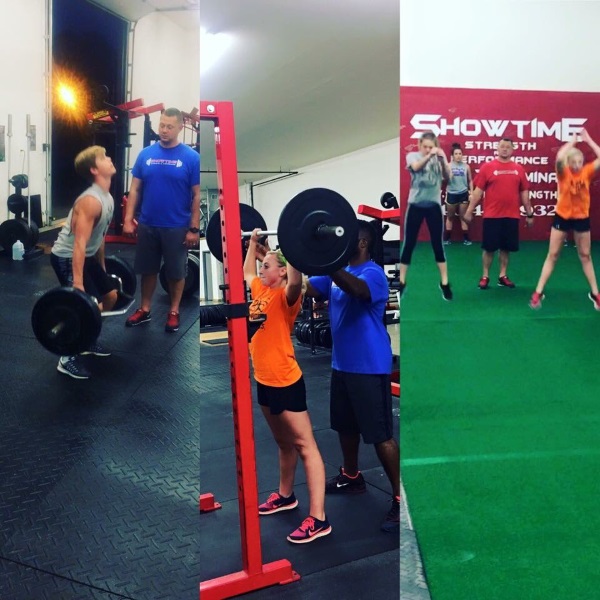 For those who have been in the iron game for a while, we all remember waiting on the new issue of XYZ magazine to see what new exercises would help us reach whatever our goals were at the time. I always remember in high school driving to the store really late on a school night to see if the new issues of the magazines I liked were in. If you competed in powerlifting, you would wait all year for Powerlifting USA to release its top 50 list – ONE TIME A YEAR.

Now people can simply log on to different sites to see rankings. This is both a great thing and a bad thing. It is becoming harder and harder for new lifters to sift through the junk info that is out there and find the hidden gems. That was part of what made gyms like Westside Barbell, Metroflex, Gold’s Gym, and others so popular. It was unknown what went on behind the scenes because there weren’t constant updates or much footage about what happened in those gyms. You only knew that the best in the world trained there. We now have thousands of people providing amazing content and helping a lot of people, which is the good part of things.

I have spent a lot of time using social media to show special exercises that have helped me get stronger or helping people find what exercises might help them. This is a huge step in the right direction for the health and fitness industry, but how do we know what to follow and what to disregard? I’ve become a huge fan of James Altucher and his idea of being a minimalist. Do the least amount you have to do to move forward. Therefore, as long as you have progress, keep what is working, make small changes when needed, and keep moving forward.

With that in mind, let’s look more in-depth at how to evaluate an exercise or a program as a whole, as there are several factors to consider.

There are several examples of this when training athletes or general population clients. With athletes, it has become the norm to use the Olympic lifts. I don’t want to start a debate about Olympic lifts — I love them, I understand them, my wife competes in the sport, and I have a ton of respect for the lifters at the top of the sport. With that being said, here are a few things to consider when you want to implement them into your programming.

Again, I’m not saying you shouldn’t do the Olympic lifts. What I did notice, at least when it came to our athletes at Showtime Strength & Performance, is that in our setting we couldn’t justify utilizing them because of time commitments and resources (one of which is keeping a good athlete-to-coach ratio). We have some college athletes we will program the movements for because their college coaches expect them to be proficient by the time they walk on campus. But with youth athletes, we are building the base for strength, which is another reason we don’t typically use Olympic movements with them.

Any exercise that you put into your training must be put in for a reason. So, prior to adding an exercise, you need to be able to list what you hope to accomplish by adding this exercise, how you will implement it, and how you will determine if it is helping or taking away from what you are trying to accomplish.

For me, I began to do good mornings to build up my lower back to help with deadlift. I quickly noticed that when my one-rep max good morning went up, so did my deadlift. Another exercise that I was able to see a direct correlation to big lifts was simply a regular plank. Holding for one to two minutes, flexing everything as hard as I could, made a big difference in my overall strength goals. This helped me become more stable throughout all my lifts and I also noticed less discomfort in my training. You have to also be able to discard an exercise after a few weeks if it’s not helping you progress. I have done this with a lot of exercises over the years, such as hack squat and leg press. If it isn’t helping then it is a waste of time, and no athlete has too much time to get better.

This is one of the biggest issues I see when people are prescribing exercises that fall into the complex end of the spectrum. Everything must be broken down for people to be able to perform the whole movements. If it is an exercise that they can’t build up to, then it is of no use. At the same time, if for some reason (injury, stress, nutrition) someone can’t handle an exercise then the coach needs to be able to break the exercise down and work on the pieces of it so that they can build up for it. Even a basic barbell squat has many steps to take prior to squatting with a barbell.

Here is a squat progression we use for our young athletes:

This progression gives athletes many reps to learn the pattern and will engrain great habits for moving properly. Some might say this will take too long, but you have to look at the long-term picture. This could take two to four weeks, but how much time is that when you’re looking at the life of an athlete? It’s better to start on the right road than trying to get out of the mud.