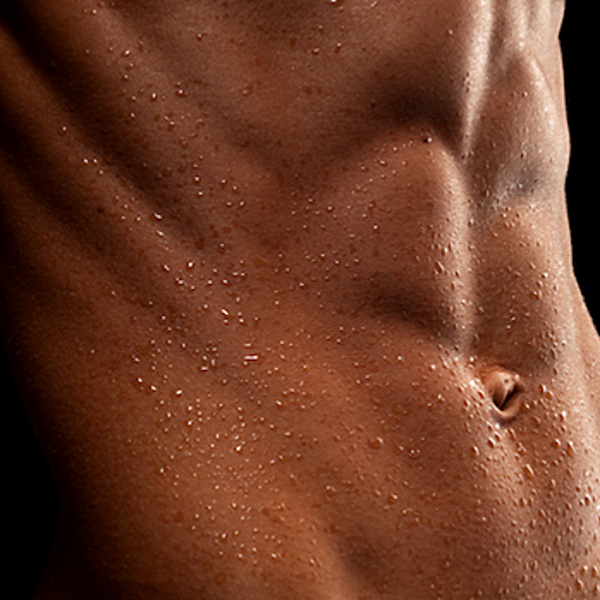 Bizarre Diets
And so it comes, the time of year when the diet onslaught begins — Atkins, Ornish, the pasta and chocolate diet, the baby food diet, the cookie diet, the monkey chow diet, the all man-juice diet (for real), and all manner of IQ lowering, dignity-robbing schemes to lose a few pounds of fat.

Most of them, bizarre or not, work… at least for a little while. What we need to do is sift through this morass of diets and maybe find, like errant pieces of monkey chow lodged in a dieter’s teeth, any grains of truth or effective strategies that these diets might have in common.

It turns out there are three main things shared by all diets, at least all diets that are at least a little bit effective.

Incidental Calorie Restriction
In November of 2016, cardiologists and nutritionists gathered at the American Heart Association’s annual Scientific Sessions meeting to discuss all things heart related, including diets. Christopher Gardner, a research professor at Stanford University of Medicine, was one of the presenters. He spoke on the effectiveness of diets.

However, if what they were doing, diet wise, led to fewer calories being ingested, it worked. In other words, dieters apparently have to be treated like five-year-olds. You have to make propeller noises as you fly spoonfuls of boiled and mashed broccoli into their fat, gaping mouths.

Oddly enough, exercise wasn’t even mentioned, perhaps because most exercise attempted by normal folk only burns up a handful of calories. Avoiding a Cinnabon is much more effective than trying to burn it off by gardening, fidgeting, doing Kegels, or whatever else passes as exercise in the regular world.

3 Things in Common
Gardner noticed that the diets that worked, i.e., the ones that led to incidental calorie restriction, all had three things in common:

1 – Successful diets include lots of vegetables.
This is of course important not only for nutrient, keep-on-living reasons, but also to fill your stomach with something low-calorie that also keeps the hungries away.

My recommendation, one that I’ve foisted on countless others, is to get yourself a vegetable steamer and fix yourself up a mess ‘o vegetables every day for dinner (or lunch, for that matter). Take cauliflower, broccoflower, broccoli, cabbage, sweet potatoes, red peppers, peas, spinach, corn, etc., chop them up into bite-size pieces, and steam them. Douse with olive oil and chili flakes.

Then, as “dessert,” have a piece of meat. It should keep you full and lead to incidental calorie restriction.

2 – Successful diets avoid added sugars and refined grains.
You know what foods have added sugars. And you also know what refined grains look like. In general, they’re in foods that are smooth and consistent in texture, like wallpaper paste artificially colored with different shades of beige. Foods that have fewer refined grains are filled with chunks and look coarse, like they’re something your first-grader made in art class.

Sugar adds lots and lots of empty calories, in addition to mucking up your insulin levels. Refined carbohydrates do largely the same. The easiest way to avoid both things is to refrain from eating virtually anything that comes in a box, cellophane bag, or from behind a glass pastry case, or is ordered through the mouth of a giant plastic clown in a parking lot.

Avoiding both added sugars and grains will again lead to inadvertent calorie restriction.

3 – Successful diets keep you feeling full.
A diet that has the preceding characteristics will always lead to fat loss, but if and when they ultimately fail, it’s usually because of yet another universal reason: satiety, or lack of it.

People stop following diets because they’re rarely full and the gnawing urge to eat something finally makes them cave and revert to previous eating habits.

How to Stay Full
If you want to stay full between meals and increase the success rate of a diet, just take a spoonful of any of the following whenever you feel a gnawing urge to eat:

Psyllium is just soluble dietary fiber derived from a plant. Mix it in water and slug it down. It forms a gel that slows down the body’s digestion, in addition to making you feel full.

Either take a teaspoon any time you feel hungry between meals, or you can have it before a meal to increase fullness and keep you from going nuts at your meal.

A tablespoon of natural peanut butter also works well, as does a tablespoon or two of olive oil. Obviously, these latter two methods contain fat and have considerably more calories than the psyllium, so you may want to rotate between the three methods.

What Do I Call This Diet?
You don’t need no stinking name for the “diet” I’m laying out! In fact, it’s not even a diet. Instead, it’s a diet strategy. Again, just do these three things:

Exceptions to the Rule

Granted, there are extremely effective diets that might not follow all of these commonalities to the letter, but they’re usually of short, manageable duration. An example of this is the Velocity Diet, which requires that you treat your goal of fat loss like a band-aid: instead of taking a long time to take it (fat) off, you rip it off in one 30-day effort. Off comes the fat, along with any fat hairs.

It’s a “diet” but it’s really a form of dietary rehab, with the side effect of reducing or killing off your cravings for unhealthy stuff, and building up your preferences for healthier fare. It can be a little painful as you may not always feel full, but it’s only for a short time.

Another option is The 5/2 Diet for Lifters, which is also more of a strategy than a diet. To do the 5/2 diet, eat normally five days a week. For the other two days, limit your food intake to two, 400-calorie meals. This diet can improve insulin sensitivity, take off a few pounds of stubborn fat, and even help you build muscle.